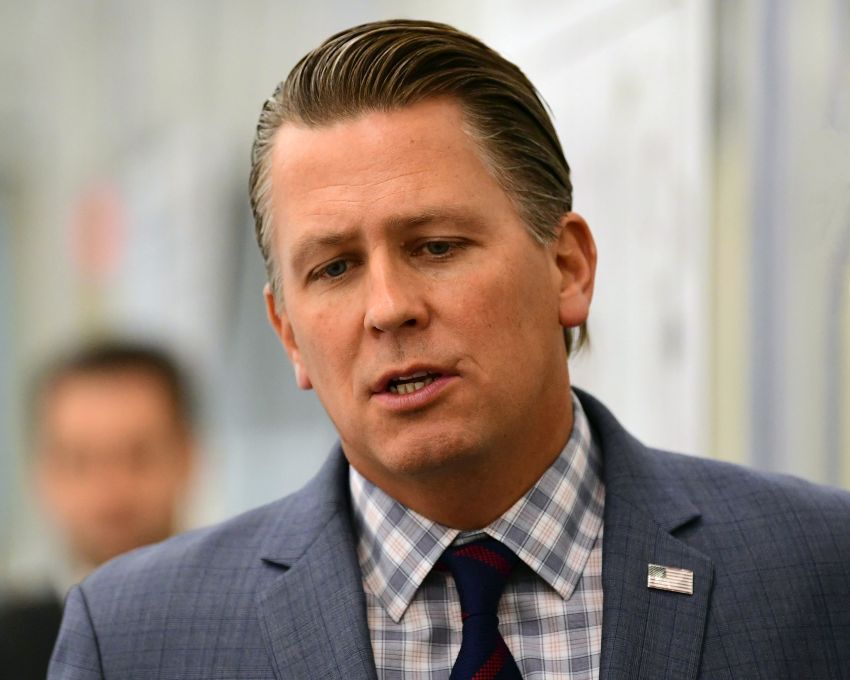 The Buffalo Sabres have hired Seth Appert, who coached the last three seasons in USA Hockey’s National Team Development Program, as the Rochester Americans’ new head coach, according to The Buffalo News.

Kevyn Adams fired former Amerks coach Chris Taylor and his staff hours after taking over as Sabres general manager June 16. Taylor, who was hired by former Sabres GM Jason Botterill, led the Amerks to two playoff appearances and had the AHL affiliate on track for another berth before the COVID-19 pandemic forced the season to be canceled.

Taylor, according to a source, had a verbal agreement for a new contract before the Sabres cleaned house.

The Sabres will almost certainly field a younger team in Rochester next season. For years, they spent millions on veteran players to complement their prospects.

In an interview with WGR in June, Adams said the Sabres “want to make sure the priority (in Rochester) is purely from a development standpoint.”

“It’s a model that we want to create down there … and I’m not saying that that wasn’t happening before with Chris and his staff, but it’s just more on the roster and how it’s put together,” said Adams, who also noted Taylor had done a “phenomenal” job.

Appert, who played goalie at Ferris State, has no pro coaching experience. Before joining R.P.I. in 2006, he spent nine seasons as an assistant at the University of Denver.

After R.P.I. fired him in 2017, he joined the NTDP, coaching the Under-17 and Under-18 teams. He has also served as an assistant for USA Hockey at international events, including the world championship.