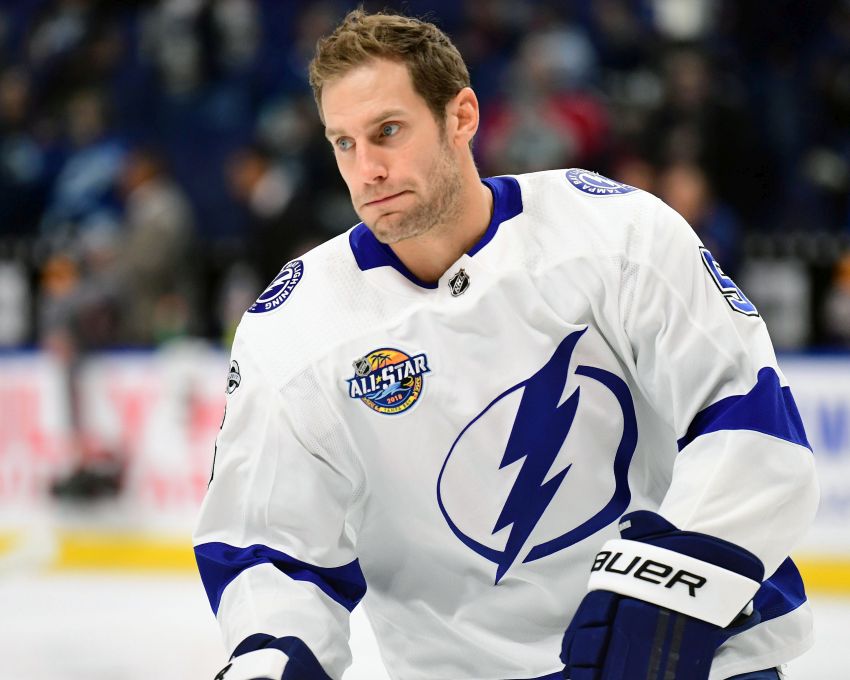 The Buffalo Sabres have hired former NHL defenseman Dan Girardi, who played 927 games, for a player development role, according to Sportsnet’s Elliotte Friedman.

Girardi, 36, grew up in Welland, Ontario, with Matt Ellis, the Sabres’ new director of player development. The two are close friends.

Despite going undrafted, Girardi, who began his career in the ECHL, played 13 seasons in the NHL. He spent 11 years with the New York Rangers before playing two seasons with the Tampa Bay Lightning. He retired after the 2018-19 campaign.

The Sabres fired most of their player development staff when they dismissed general manager Jason Botterill on June 16.