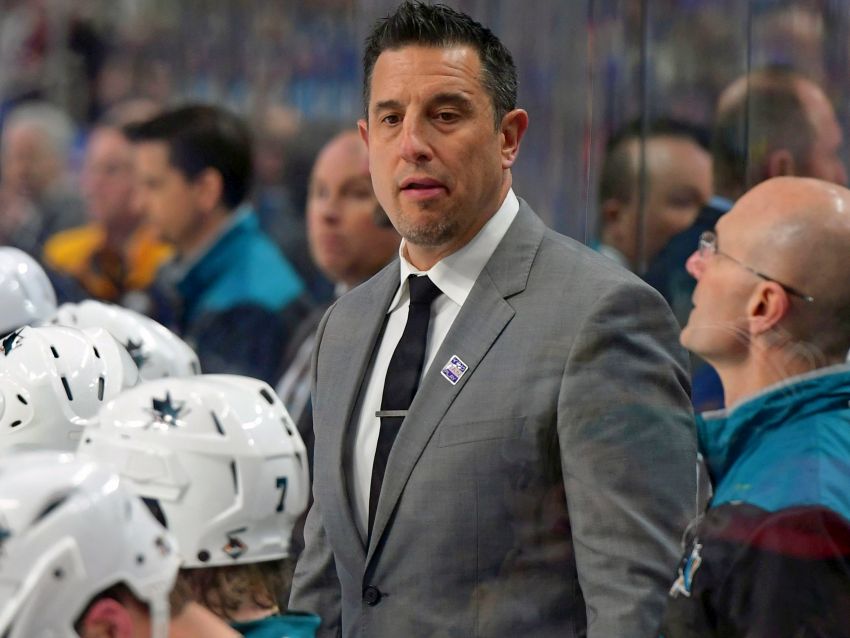 Scratch one coaching candidate off the list for the Buffalo Sabres.

The Florida Panthers are close to hiring San Jose Sharks assistant coach and former Sabres defenseman Bob Boughner, according to TSN’s Bob McKenzie. That would leave the Sabres, who reportedly interviewed Boughner, as the only NHL team without a head coach.

New Sabres general manager Jason Botterill, of course, was hired away from the Penguins a month ago. Housley played the first eight seasons of his Hall of Fame career as a defenseman with the Sabres.