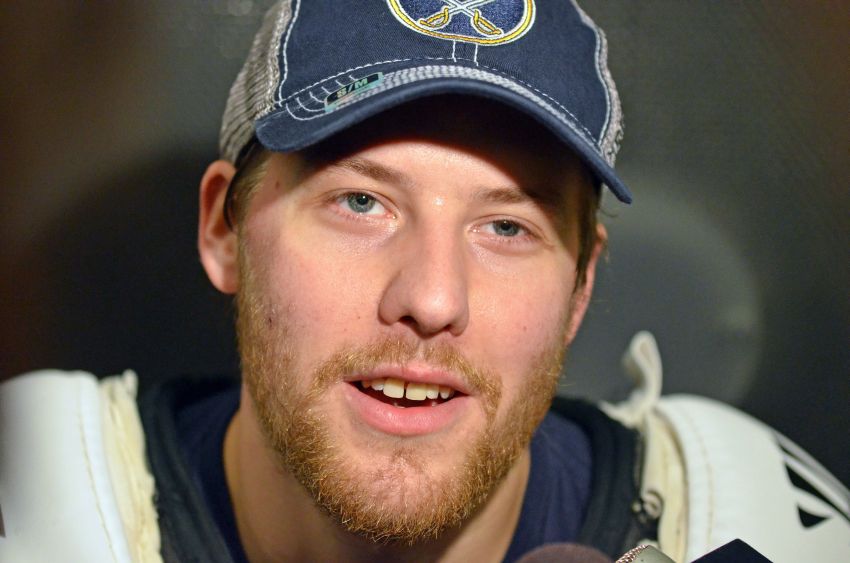 The Rochester Americans returned from the AHL All-Star break Friday without winger Linus Omark, who still hasn’t reported to the club after getting waived by the Buffalo Sabres.

What’s going on? His agent, Kevin Epp, told the Buffalo News all options – Buffalo, Rochester and Europe – are still on the table for the vacationing Swede.

Realistically, though, Omark is likely finished with the Sabres organization.

Now, a report from NDS, a Swedish newspaper, is linking Omark to Lulea, a Swedish Elite League team he played four seasons with before coming to North America in 2010.

The 27-year-old would need the Sabres’ blessing to go overseas. Clearly, he’s out of their plans.

The Sabres sent a conditional sixth-round draft pick to Edmonton for Omark on Dec. 19. Despite a flashy skill set, Omark compiled just two assists in 13 games and was a regular healthy scratch before getting let go last week.