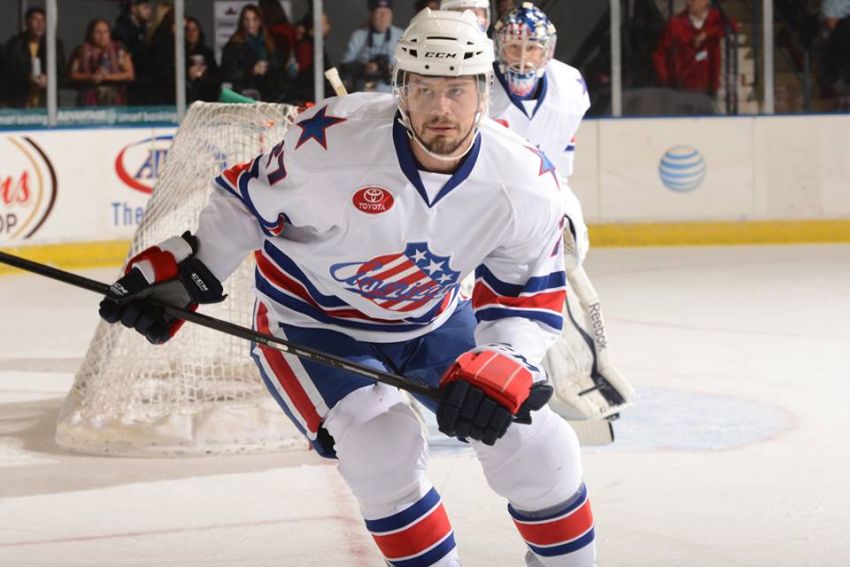 BUFFALO – Agitating winger Patrick Kaleta, who’s trying to develop a calmer style in the minors following a series of NHL suspensions, suffered a “serious injury” to his right knee or ankle Friday, according to the Rochester Democrat and Chronicle.

Update: Kaleta has a torn ACL and is done for the season, according to the Buffalo News.

Kaleta barreled into the net on a partial breakaway and went up and over the goalie in the third period, the paper reported.

The Sabres sent the 27-year-old to Rochester earlier this month, his first AHL assignment since 2007-08.