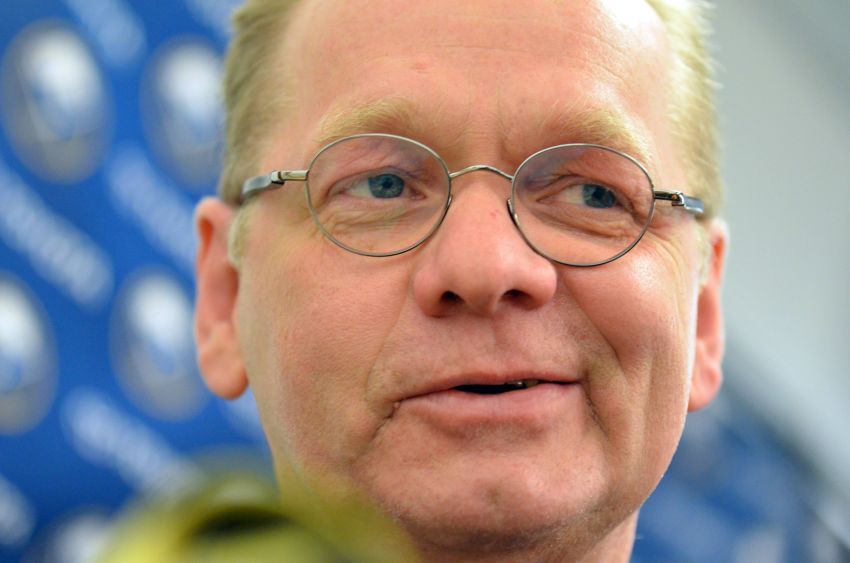 Still, despite a slew of assets, Sabres general manager Darcy Regier said today securing one of the top three selections – future stars Jonathan Drouin, Seth Jones and Nathan MacKinnon are likely to get picked – will probably be “impossible.”

The Sabres will keep trying, however.

“We’re exploring all the options,” Regier said. “We’ll continue to try to move up. But it appears now teams are getting more locked into keeping the pick and making the selection at that place.”

“Part of that’s predicated on what we do,” Regier said.