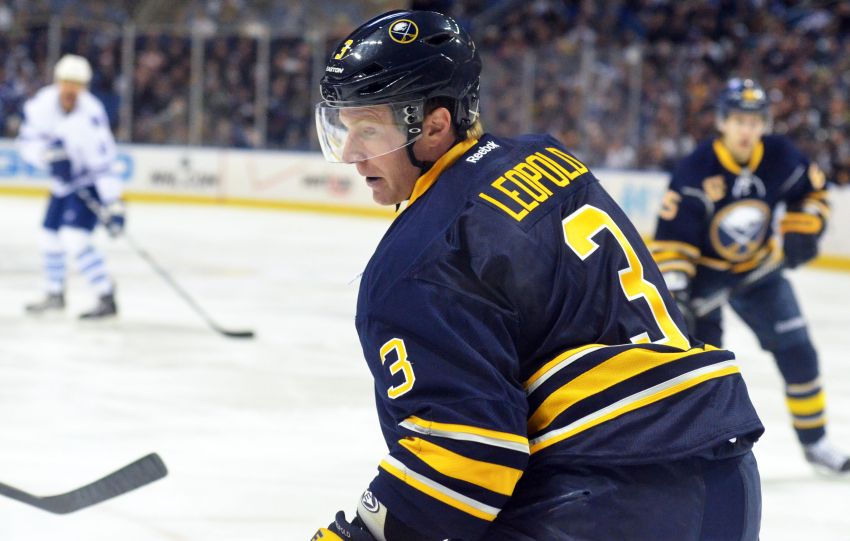 BUFFALO – Given their weak standing as Wednesday’s trade deadline approaches, the Sabres must listen to “anything and everything” available to them, general manager Darcy Regier.

“I am listening. I have talked to all 30 GMs over the last, if I say week, it certainly takes in all of them,” Regier said tonight prior to the Sabres’ tilt against the Washington Capitals inside the First Niagara Center. “I’ll continue to try to figure out ways we can be better, not just for the rest of this year but, more importantly, for the future.”

Regier was speaking after trading defenseman Jordan Leopold to the St. Louis Blues for a second-round pick and a conditional fifth-round pick that could turn into a fourth-rounder in June’s NHL Entry Draft.