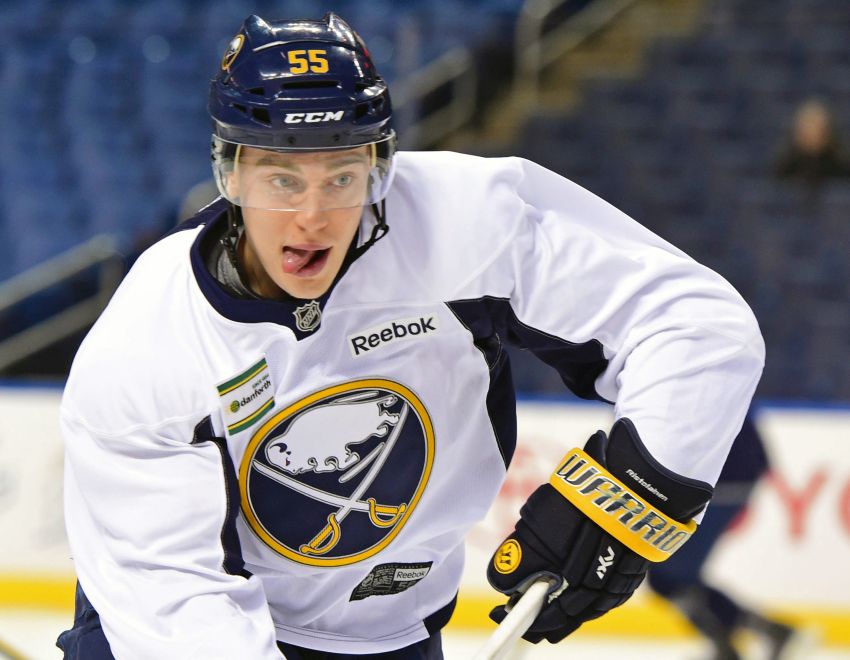 “His agent has asked and Rasmus has asked to be able to skate,” Bylsma said inside KeyBank Center. “(General manager) Tim (Murray) has said that will be alright, so we will see Rasmus get back on the ice.”

Ristolainen, 21, was the Sabres’ best defenseman last season, compiling nine goals and 41 points while averaging more than 25 minutes of ice in his 82 games. The Finn, one of a handful of unsigned RFAs around the NHL, is reportedly seeking a long-term deal.

In July, Murray expressed optimism a contract would get done.