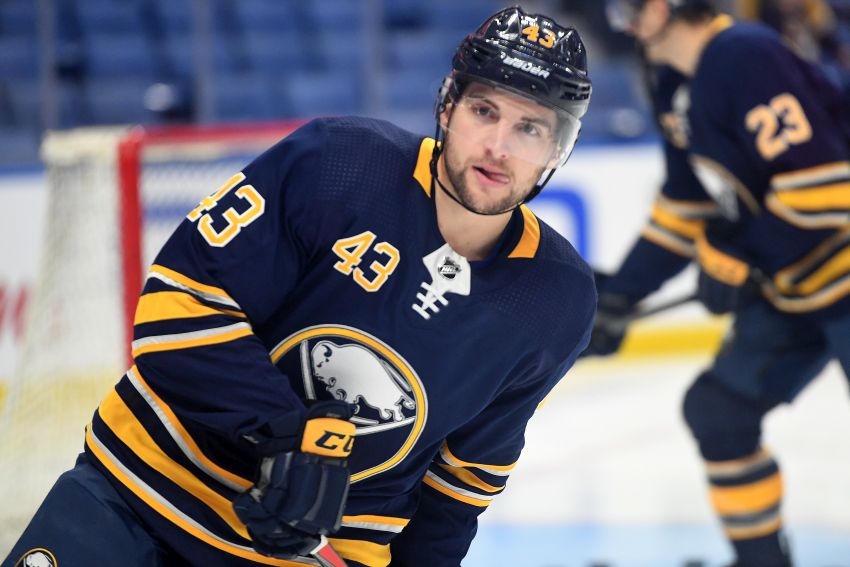 “I didn’t have any offers, really,” the speedy Buffalo Sabres winger said this afternoon inside PPG Paints Arena. “Pittsburgh was the only offer I had.”

Sheary, 26, said he will feel some nerves tonight. He packed a lot into three seasons with the Penguins, winning two Stanley Cups, playing 57 playoff games and scoring 48 regular-season goals. In 2016-17, Sheary spent most of the season as superstar Sidney Crosby’s linemate, scoring a career-high 23 goals in only 61 contests.

“I think you’re not going to be happy when you get traded,” Sheary said. “It kind of feels like a team is saying they don’t want you anymore. I was really lucky to get a good opportunity with Buffalo, a team that did want me. Tonight is going to be a fun game for me.”

So far, Sheary has fit in well with Buffalo, scoring six goals and 10 points in his first 20 games while offering “speed and tenacity on the forecheck,” coach Phil Housley said.