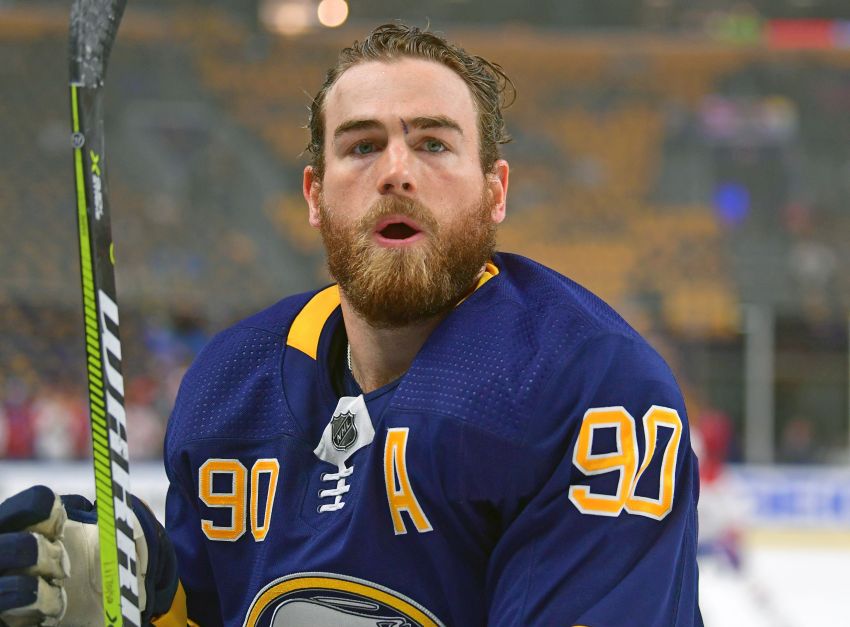 There is interest in Ryan O’Reilly around the NHL. ©2018, Hickling Images