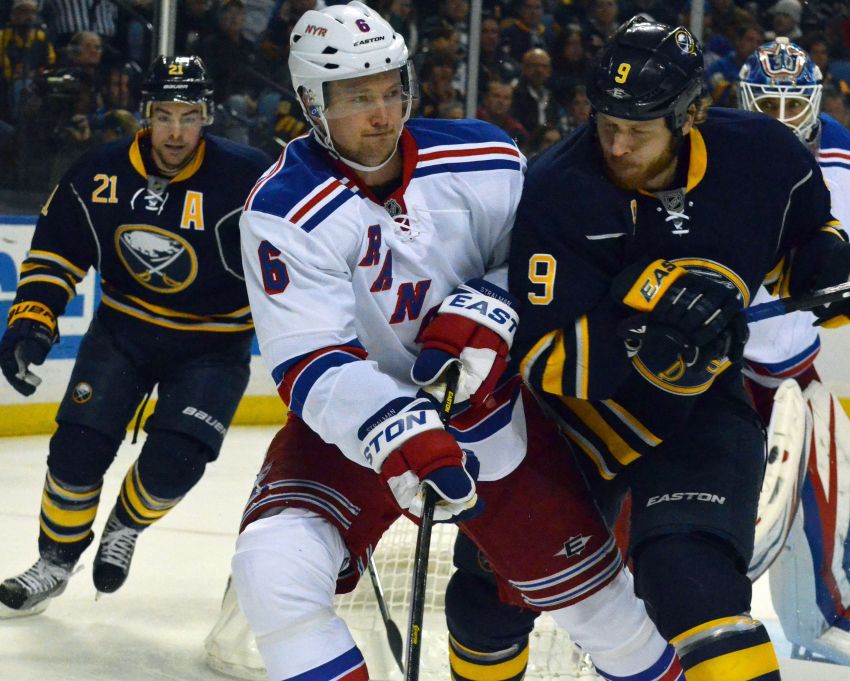 BUFFALO – The Sabres’ power play is awful, and their legions of fans know it. Not only does it rank 30th, it’s operating at a paltry 11.2 percent. Only three teams have converted less than 14 percent of their chances.

“Only thing you could ask for maybe is to get a little bit of (the) fans’ support when you’re winning 2-1 and they’re booing you,” Ott said Tuesday. “You tend to make the team lose a little bit of energy, and in those certain instances you wish you’d get some energy from your fans.

Check back later for a full story.