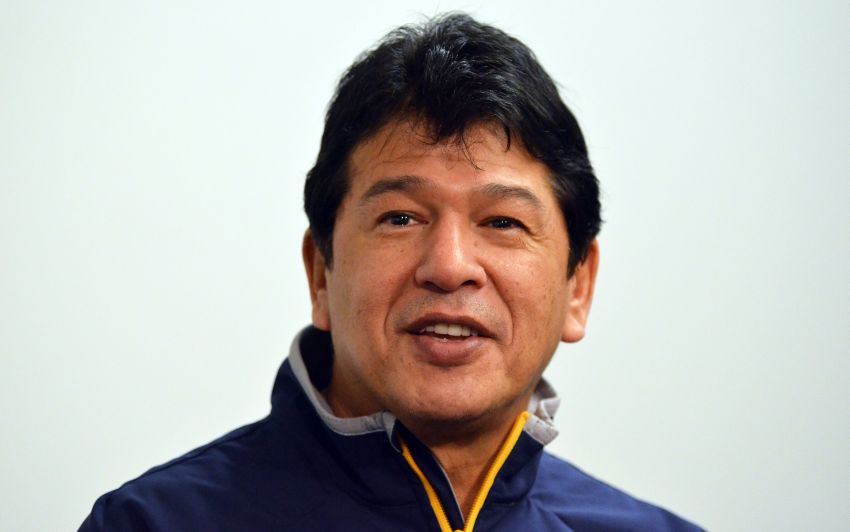 “They’re good at what they do and together they’ll be better,” the president of hockey operations said today after naming Tim Murray the Sabres’ new general manager.

Murray’s now together with Ted Nolan, an interim coach LaFontaine named in November.

“Ted is my guy right now,” Murray said inside the First Niagara Center.

Nolan’s future won’t just be Murray’s decision. LaFontaine, as his boss, will have a big say.