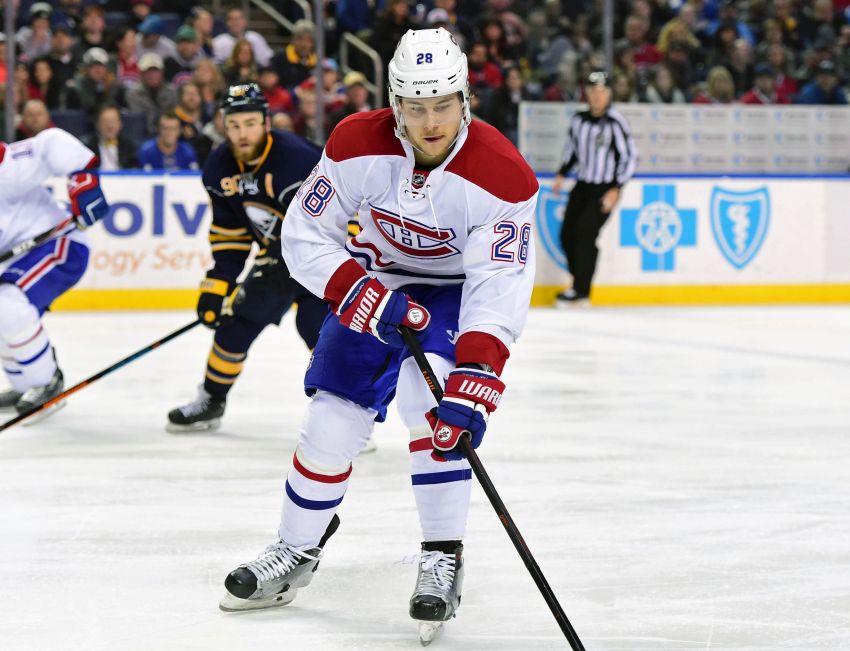 On April 22, the Canadiens’ healthy scratch of Beaulieu for their final first-round playoff game against the New York Rangers signaled the end.

“That was kind of the cherry on top the situation was over with,” Beaulieu said this afternoon on a conference call. “I wasn’t expecting to be put in that situation.”

“That was kind of the cherry on top the situation was over with,” Beaulieu said Sunday on a conference call. “I wasn’t expecting to be put in that situation.”

Now, Beaulieu, 24, believes he has been put in a terrific situation. The Sabres desperately need smooth-skating, puck-moving defensemen like Beaulieu, so general manager Jason Botterill traded a third-round pick in this week’s NHL Draft.

“It’s a huge opportunity,” Beaulieu said. “I’m very fortunate that I’m staying close to home (in Ontario). Buffalo has such a young (team), bright future, and talking to management yesterday, I feel like I’m going to fit right into that process right away. I’m just very refreshed and excited (and) super happy it happened.”

Beaulieu only had a brief conversation with new Sabres coach Phil Housley. Beaulieu doesn’t know much about the Hall of Fame defenseman, either.

“I’m so excited for the style of play he wants to go forth with,” he said. “It’s going to fit right into my game. I got a huge opportunity here to grow my game with a guy who played the game I like to play.”

The trade, of course, provided “a sigh of relief,” said Beaulieu, a first-round pick, 17th overall, in 2011. The Sabres acquired him about an hour before an NHL roster freeze and protected him for Wednesday’s expansion draft.

“I probably knew this was going to happen,” Beaulieu said. “It was nice to be locked into a team before that all happened and know what it’s going to be and just be the right situation.”

Beaulieu didn’t want “to get into much about Montreal.”

“I focus on Buffalo,” he said.