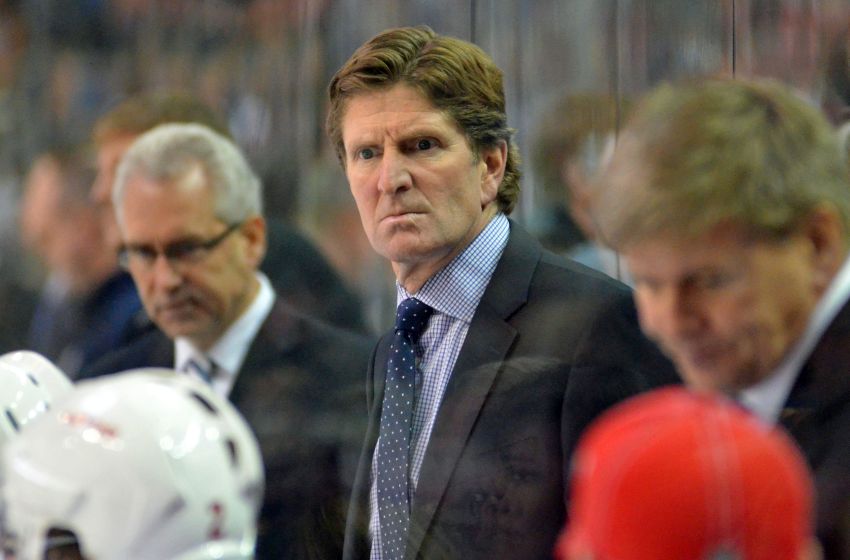 “I talked to lots of teams, and when you’re talking to teams, negotiation is in that process,” Babcock said this morning during his introductory news conference at the Air Canada Centre. “The hardest thing for the media to do was to figure out where I was going, because I had no idea where I was going. The reason it was because it was a hard decision. We … went back and forth so many times trying to figure out what the right thing to do was.”

Babcock was asked if he lied to the Sabres, who reportedly thought they had landed their man and were said to be livid.

Babcock said he had no problems with Buffalo’s front office structure.

“If you think (owner) Terry Pegula isn’t a star, you’re mistaken,” he said. “Or that Mike Babcock and (general manager) Tim Murray didn’t have a great relationship, that’s wrong, too. In the end, I wanted to coach the Maple Leafs, and this was the best fit for my family. When you put the two together, that’s what happened.”