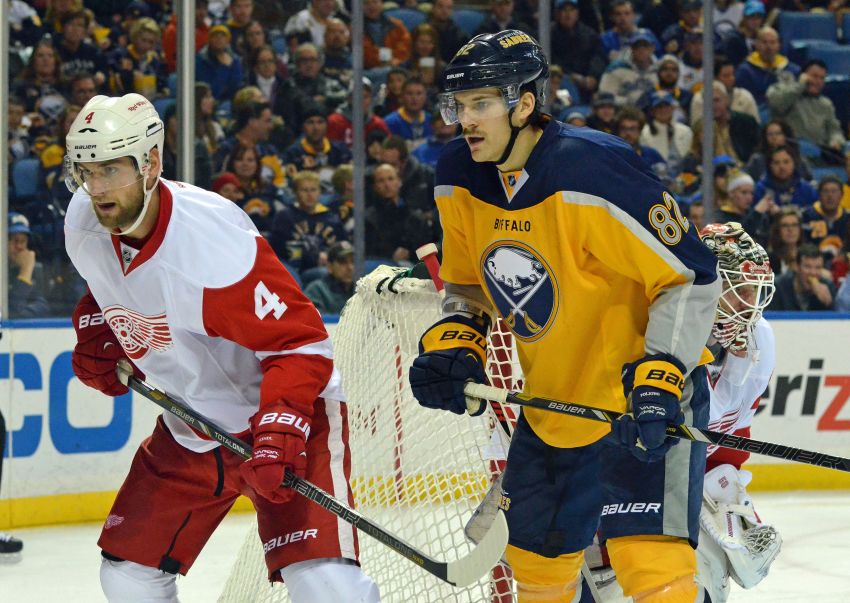 “I’d say it’s just a little caution,” Foligno, who stayed with Carter for a few moments following the fight, said Monday inside the First Niagara Center. “You hit a guy that hard, I felt it, too. You just caught him in the right area.”

Carter, who fell to the ice, left the Devils’ 1-0 overtime win. He’s day-to-day, according to reports, and missed New Jersey’s game Monday in Montreal.

The 6-foot-3, 223-pound Foligno said he wanted to be a “sportsmanship player.”

Before they could even begin practicing Monday morning, Ted Nolan wanted the Sabres to “fine tune” a little bit, “revisit things they used to do,” the interim coach said.

So for about 45 minutes, Dawn Braid, the Sabres’ skating coach, put most of team through a series of non-traditional drills.

The Sabres have received permission to talk to Tim Murray, the Senators’ assistant general manager, for their vacant GM job, according to the Ottawa Sun.

Nolan said McCormick should return from a four-game absence (lower body) Thursday. McCormick has been practicing fully. The Sabres must make a roster move to activate him.