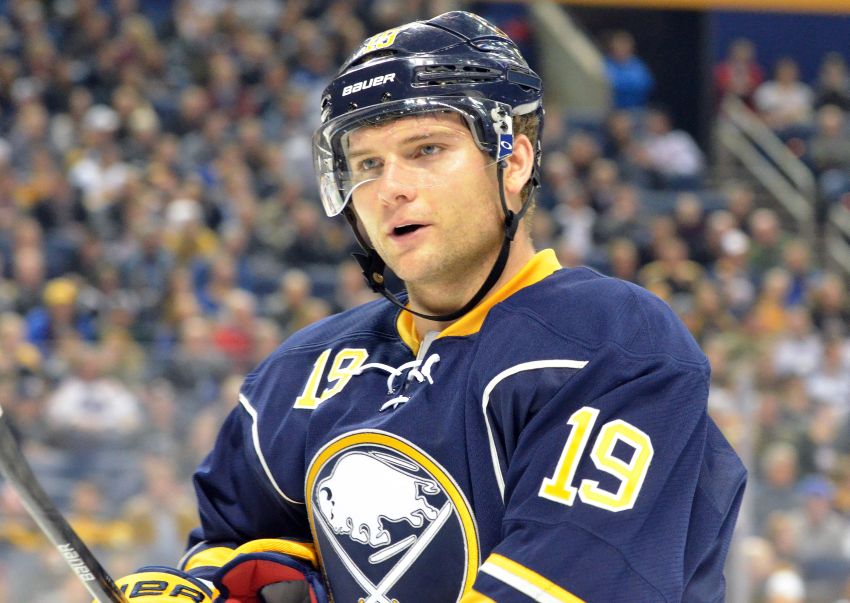 “He’ll take a spot in the lineup,” Nolan said after the Sabres’ brief practice this morning inside the First Niagara Center. “I’m not 100 percent sure exactly where we’ll put him yet. But he’ll play tomorrow night.”

The Sabres dealt a conditional sixth-round draft pick to Edmonton on Thursday for Omark.

The Sabres have a roster spot with center Cody Hodgson (hand) out after blocking a shot in Thursday’s 4-2 win against Boston.

Nolan said Hodgson, who’s on injured reserve, is out “maybe a week or two or three.”