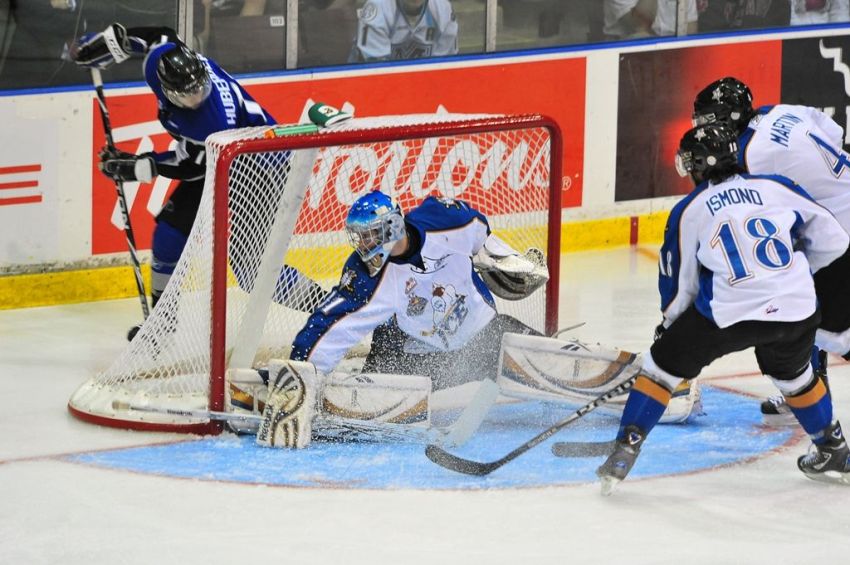 BUFFALO – The Sabres have signed goalie Nathan Lieuwen, the 167th overall pick in 2011, to a three-year, entry-level contract.

Lieuwen, 6-foot-5 and 190 pounds, suffered two concussions early in his WHL career and was nearly forced to retire. NHL teams bypassed him in two straight drafts.

The sixth-round pick finally stayed healthy in 2010-11, and he enjoyed a dynamic season, backstopping the Ice to a Memorial Cup appearance with 16 postseason wins. That campaign put him on the Sabres’ radar. He could be ticketed for AHL Rochester next season.