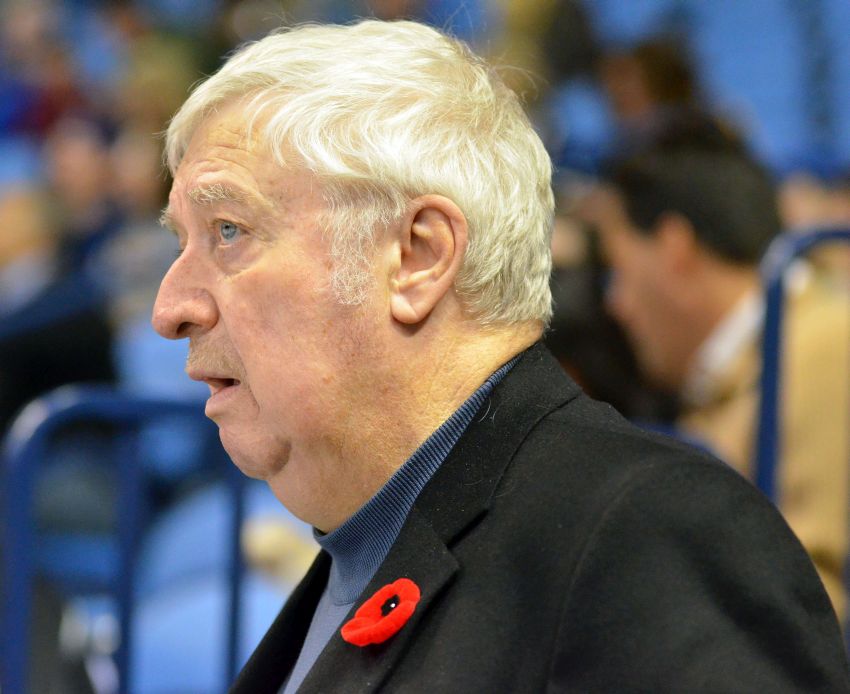 The Sabres announced in July that Jeanneret was battling throat cancer.

The NHL’s longest-tenured broadcaster underwent a CAT scan Tuesday and received a call Wednesday saying everything was OK, he said.

“That means for the moment I’m cancer-free,” Jeanneret said.

Jeanneret, who described the last five months as “tough,” thanked his family and the medical staff that treated him.

“Right from the get-go they said, ‘You’re going to beat it,’” he said. “They just made me be positive, and it was as simple as that. Some of the times it was tough to be positive, because you sure as heck didn’t feel like. … But I’m here to be able to tell you – successfully be able to tell you – anybody who’s suffering from the same disease or one of the same ilk, it can be beaten and you can make it back, and you’ll be smiling like I am today.”