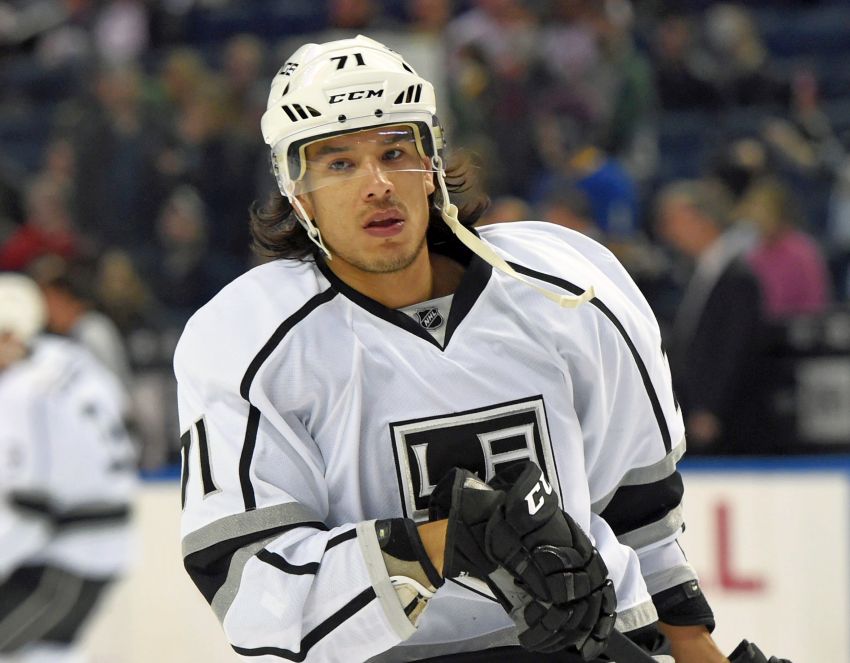 “We’re in a position where a lot of young Native men look up to us,” Nolan said this afternoon inside KeyBank Center. “We’re role models, so I think we have to take that pretty seriously.”

So Nolan, 27, and teammate Dwight King, who also has First Nations heritage, recently spoke out about the Standing Rock Sioux Reservation in North Dakota, where thousands of Native Americans and activists have been protesting in freezing temperatures the proposed Dakota Access Oil Pipeline near the Missouri River, which provides fresh water for the reservation.

On Wednesday, Nolan tweeted a photo of a shirt in his locker that read “I Stand With Standing Rock,” a shirt King recently wore. Nolan also tweeted a 17-minute documentary about Standing Rock called “Defend The Sacred.”