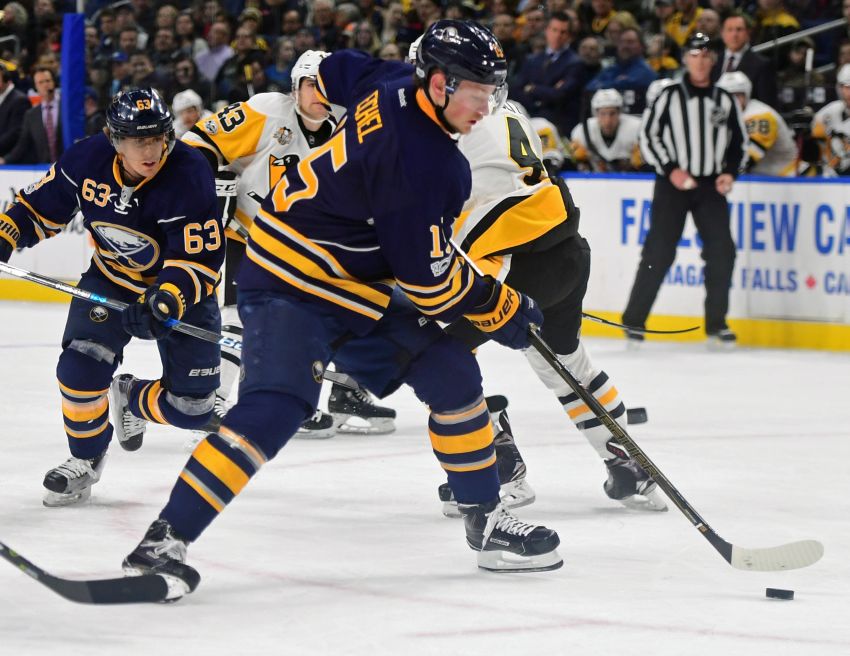 One thought on “Jack Eichel appreciates loyalty from Sabres fans”