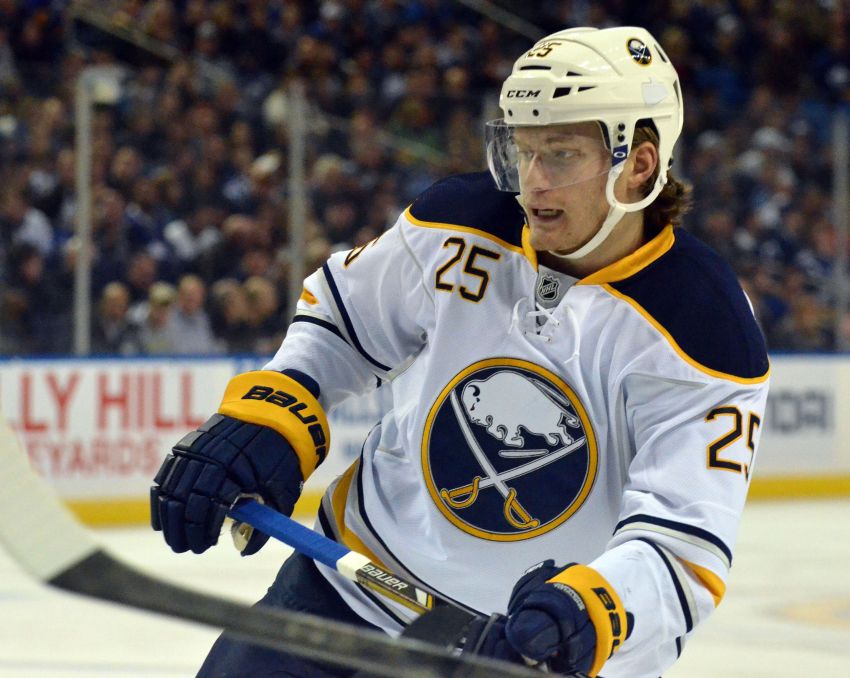 One thought on “Grigorenko set to return; Leino skates, wants Sabres to have ‘higher demands’”