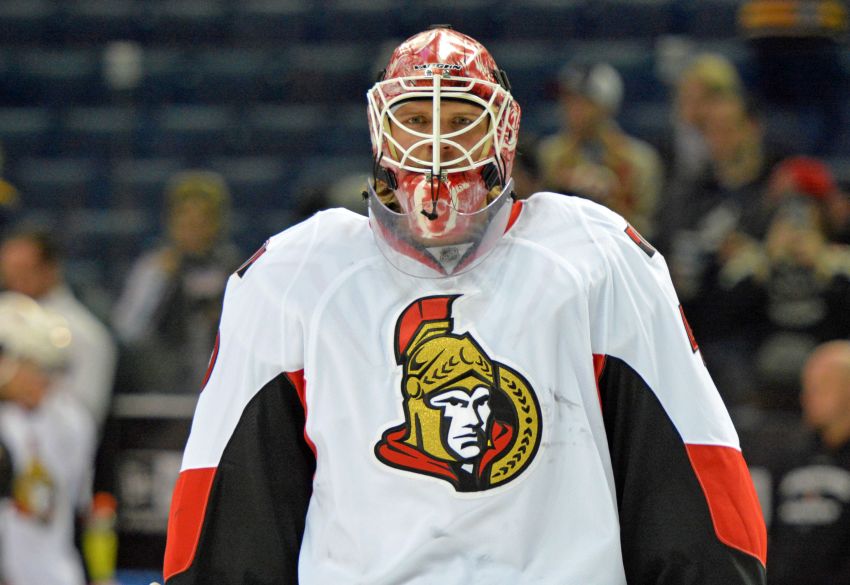 “He’s got a very nice smiling face,” Lehner joked about the notoriously serious Murray this afternoon on a conference call. “You guys can see that a whole lot. He’s a very serious guy to handle.”

Check back for a full story later on Lehner, who missed the final three months of last season after suffering a scary concussion. Lehner said his recovery is “going good.”

“I’ve been very anxious, started getting my head together,” he said. “My headaches, it’s been gone now for a while. I’ve been working out now for a few weeks. I sat around not doing pretty much anything at all for three, four months. That’s the first time in my career I’ve gone not moving for that long.