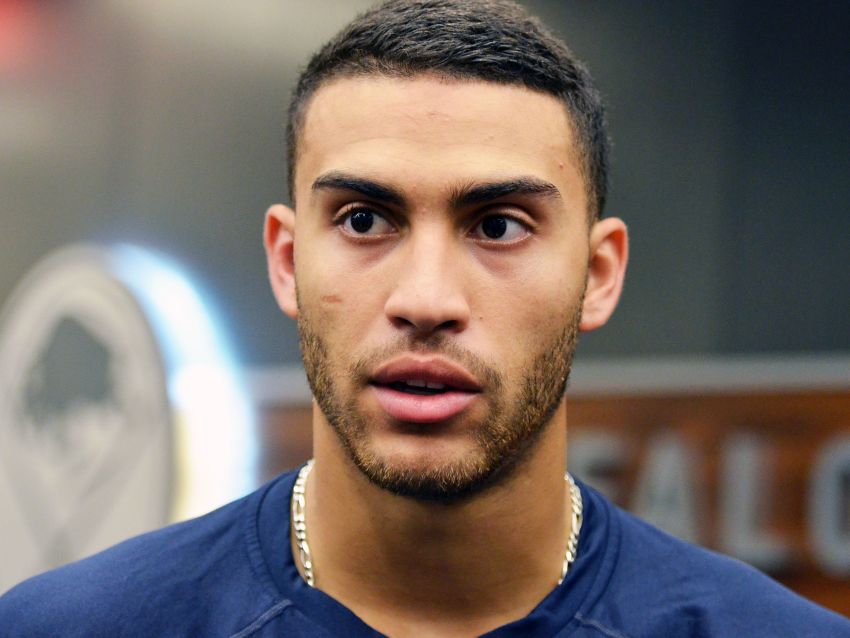 Justin Bailey figured he fit in the Flyers’ plans. After arriving via a trade from the Buffalo Sabres organization in January, the Williamsville native shuttled between Philadelphia and the minors, playing 11 NHL games.

“Chuck Fletcher just traded for me in January,” Bailey told the Times Herald. “I got my games, I thought I showcased myself to the best of my ability with the opportunity that was given to me.”

But Fletcher, who took over as general manager in December, has kept putting his mark on the Flyers this offseason. While he liked Bailey, he wanted to be fair to him.

So last month, Fletcher passed on giving Bailey a qualifying offer as a restricted free agent, granting him free agency.

“He was almost doing me a solid by not qualifying me,” said Bailey, who signed a one-year, two-way contract with the Vancouver Canucks on Thursday.

“He said it wouldn’t be fair to qualify me when it didn’t look great for next season,” he said of his earning a spot in Philadelphia. “There was an outside chance that I’d be making the Flyers, but the trades they made, he liked the group that they were going with.

“So he did a good thing by giving me some time before July 1 to speak to other teams. My agents and I kind of looked around, heard from Vancouver.”

If Bailey returns to the AHL, he would play for the Utica Comets, a team he knows well from the four seasons he spent with the Rochester Americans.

Bailey was one of Buffalo’s top prospects a few years ago. He scored 20 or more goals twice with the Amerks and was an AHL All-Star in 2016-17.

He played 52 games with the Sabres over his first three seasons. But he cleared waivers last year and was a healthy scratch with Rochester in October, strong signs his time in the organization would be ending.

On Jan. 17, the Sabres dealt him to the Flyers for forward Taylor Leier.

“Toward the end, it was very difficult with my time in Rochester with the minutes,” Bailey said. “I guess I saw myself as something and, I think, as an organization, they must’ve thought something else.”

The fresh start in the Flyers organization – he also played 17 games with the Leigh Valley Phantoms – helped reignite Bailey’s career.

“(Fletcher) told me he thinks I’m right there,” Bailey said, “right on the cusp of breaking into the NHL.”