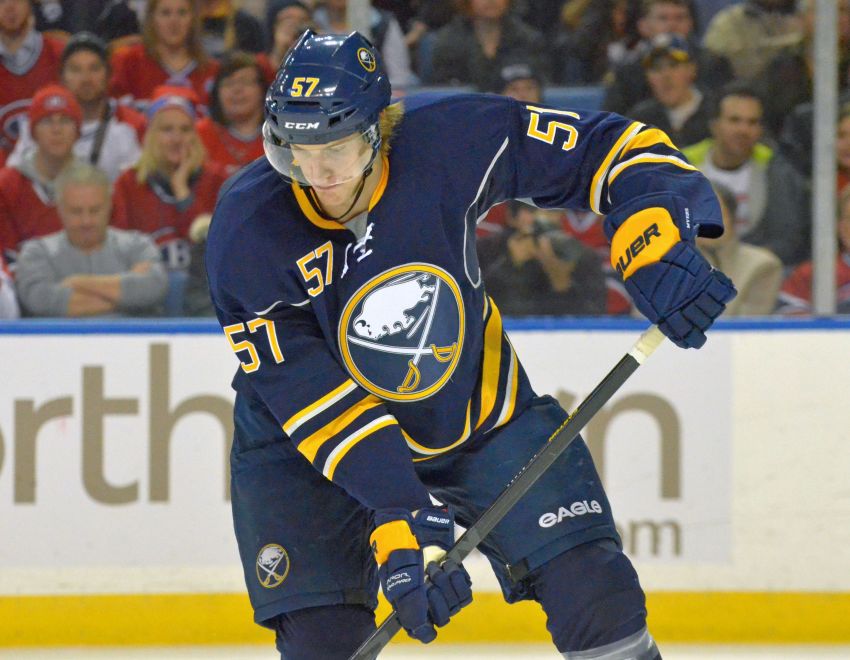 “We put them together because they were kind of the two unknowns,” Maurice said this morning after the Jets prepared for the Sabres.

Kulikov and Myers, who will play his first game as a visitor tonight at KeyBank Center, have quietly morphed into two terrific comeback stories.

Through 41 appearances, Kulikov has compiled as many goals (two) as last season while doubling his point total (10). His rating has also improved to plus-6.

Myers, meanwhile, with five goals and 22 points through 43 contests, is on pace for his first 40-point season since his Calder Trophy campaign in 2009-10.