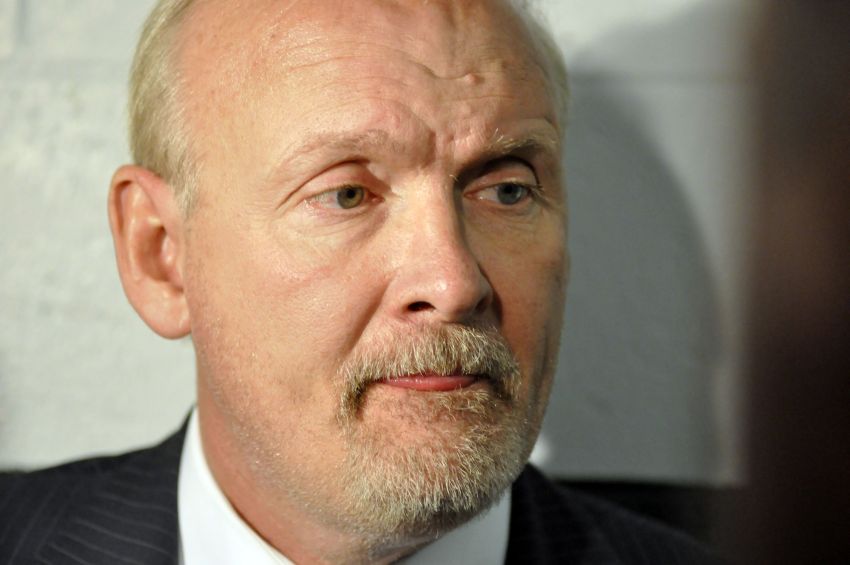 BUFFALO – This city, of course, is still Lindy Ruff’s home. Always will be, the former Sabres coach said shortly after his stunning Feb. 20 dismissal.

At times, it felt as if Ruff, having survived so much turmoil and change over his 15 seasons, would never leave.

But 250 days ago, Darcy Regier, Ruff’s close friend, drove to his Clarence home and fired him, the Sabres’ regression too much for the general manager to handle.

Ruff returns tonight to the First Niagara Center as the Dallas Stars’ coach.

Think about that for a second, Ruff – the local icon who played 608 games with the Sabres, captained the team and coached another 1,165 contests – leading the hated Stars, whose infamous “No Goal” beat out his Sabres for the 1999 Stanley Cup.

It will be an odd sight, indeed.

What’s going to happen? How will Sabres fans greet Ruff? Heck, will the organization even acknowledge his presence? Will it get emotional?

“I’ve thought about it,” Ruff said about returning home Saturday in Dallas following the Stars’ 2-1 shootout loss to Winnipeg. “I’ve had friends try to get a hold of me already. I can’t lie and say I haven’t thought about it.

“The No. 1 thing on my mind is our road record (1-4). I’m really focusing in on that with this road trip. It’s not like I’ve been gone a long time, so it’s not like I’m walking in after it for two or three years.”

What does new Sabres coach Ron Rolston think about Ruff coming back?

Ruff coached the Sabres through thick and thin, guiding them to within two wins of a championship, to the 2006-07 Presidents’ Trophy and even survived the awful 2002-03 bankruptcy season, a trying year many have pegged as the low point in the franchise’s 43-year history.

But this season is quickly becoming the worst ever. The Sabres have an NHL-low two wins (2-10-1) and five points under Rolston. Their feeble offense has 19 goals, or 1.5 a game.

The goal, Regier said in discussing Ruff’s dismissal eight months ago, was for the struggling Sabres to make the playoffs. Six weeks later, the GM began breaking up the team and starting over.

But no one expected the hapless Sabres, who had Sunday off, to perform this miserably.

Fresh off Friday’s 3-1 win in Florida, the Sabres blew a 2-1 third-period lead Saturday and fell 3-2 in Tampa Bay.

Rolston benched No. 1 center and leading scorer Cody Hodgson, who signed a six-year, $25.5 million extension last month, and $4 million winger Drew Stafford, who has just one goal, during the third period.

When asked about Hodgson, who skated a season-low 12:10, Rolston repeated, “He didn’t play” three times during his brief postgame chat.