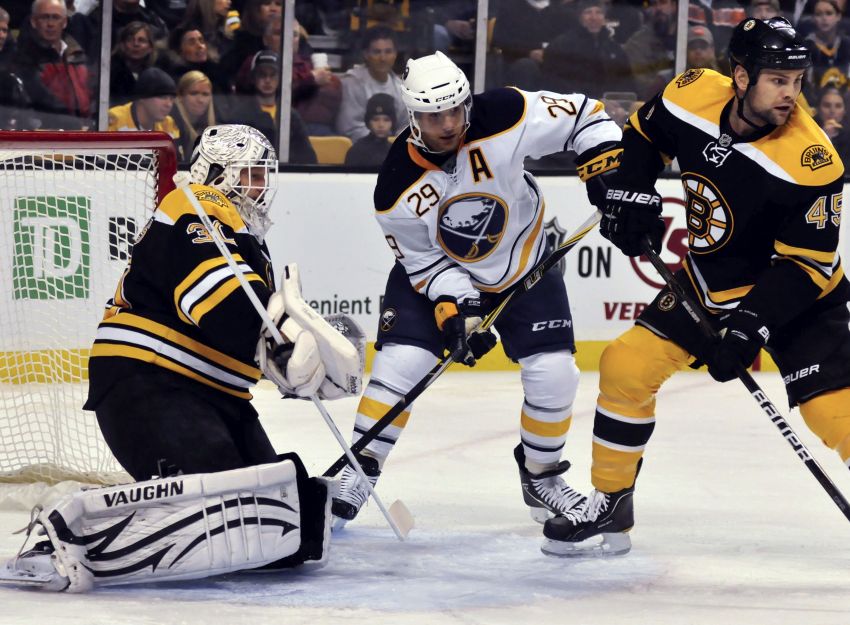 Pominville, 37, has joined Pionniers de Lanaudière in his hometown of Repentigny, Quebec, as an associate coach at the peewee and midget espoir levels. He will also serve as an adviser and specialist with the hockey organization’s skills academy.

After playing 14 years in the NHL, including 10 seasons with the Sabres, Pominville spent last season coaching with the Buffalo Jr. Sabres and playing in a local beer league.

While Pominville hasn’t officially retired, he acknowledged in February he would most likely hang up his skates if he couldn’t find a team this season. The Sabres did not re-sign him when he became an unrestricted free agent last year.

Thanks to Heather Engel for the translation!

New gig for Jason Pominville in his hometown: associate coach at the Pee-Wee and Midget levels, plus special adviser and specialist with the organization’s skills academy. https://t.co/QCUe7wLAkW