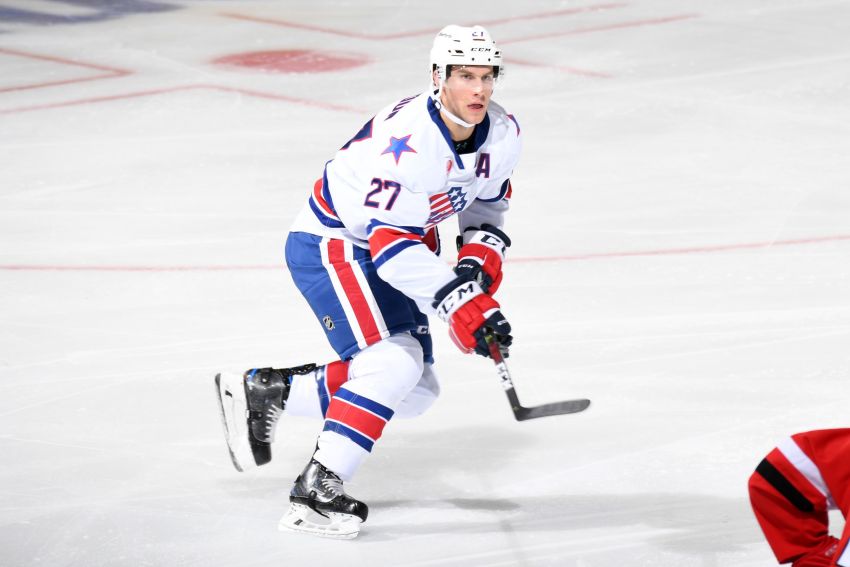 “Something had to give there,” Fedun said this afternoon inside KeyBank Center. “It was a point where they had a lot of bodies on D. I had kind of fallen out of the spot where I was playing all the time and would have an opportunity to get called up.”

Fedun has been in Dallas since Nov. 22. While the Princeton graduate will sit out tonight’s game, he has compiled three goals and 10 points in 43 NHL games this season.

Now, Fedun feels like he has finally found a home.

“From a career standpoint,” Fedun said, “it’s been unbelievable.”