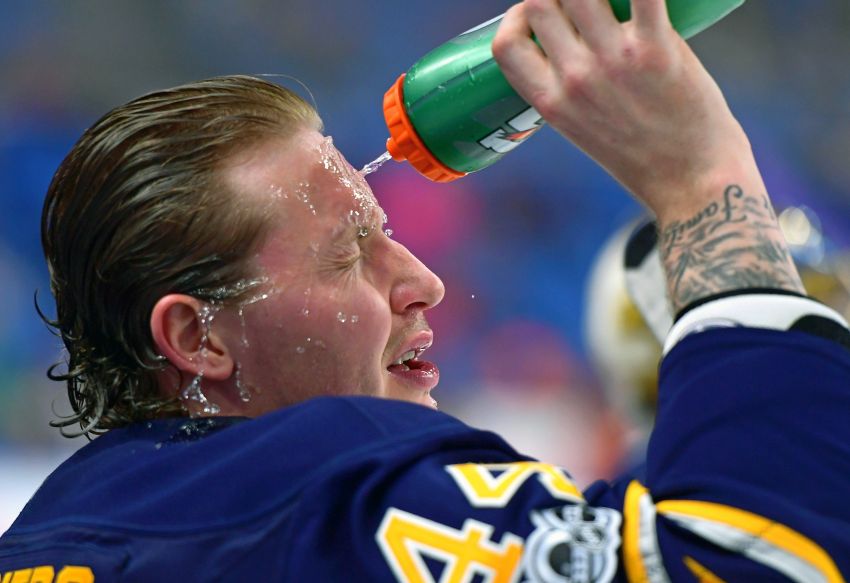 These days, Deslauriers is happy. In 50 games with his hometown Canadiens, he has already scored a career-high eight goals. Last month, he signed a two-year, $1.9 million contract extension.

“I went from having a really tough year to getting a slap in the face, going on waivers and playing in the AHL,” Deslauriers said this afternoon. “That’s what I needed, (I) rebuilt everything. It’s been good. I’m happy with what I came through this year.”