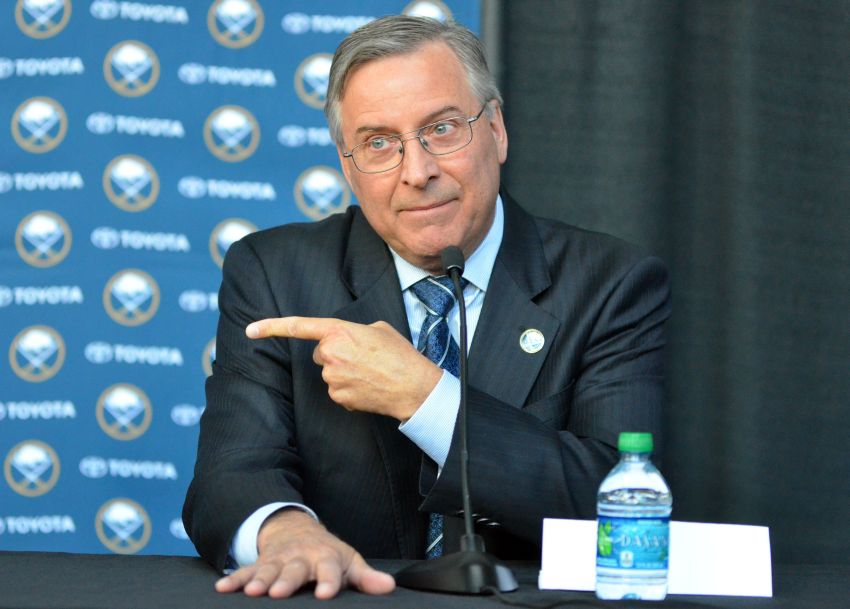 The Toronto Maple Leafs are the NHL’s most valuable team at $1.15 billion. The Columbus Blue Jackets are the least valuable at $175 million.

According to Forbes, this is the first time since the magazine began rankings in 1998 that three of the league’s five most valuable teams – Toronto, the Montreal Canadiens ($775 million) and Vancouver Canucks ($700 million) – are Canadian.

The New York Rangers rank No. 2 behind Toronto at $850 million.