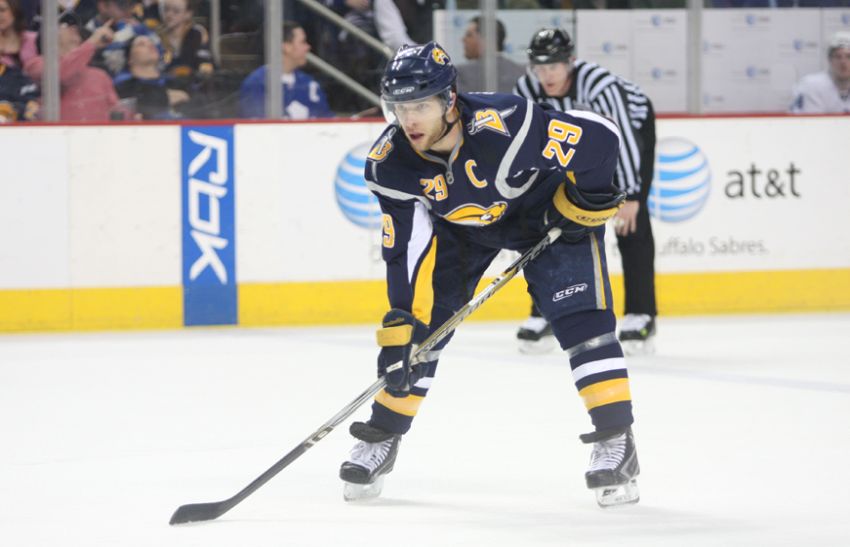 Five more “Sabres Classics” – this time an array of regular-season and exhibition games from the franchise’s 50-year history – will be rebroadcast on MSG next week.

A day after Continental Flight 3407 crashed in Clarence Center, the Sabres blew a 3-1 lead before roaring back to beat the Sharks 6-5 in a shootout on Feb. 13, 2009 in Buffalo. Jason Pominville scored the tying goal with four seconds left in regulation.

In its final appearance weeks before Rick Martin’s death, the legendary French Connection line surprised Pegula during a pregame ceremony on Feb. 23, 2011. The Sabres then beat the Thrashers 4-1.