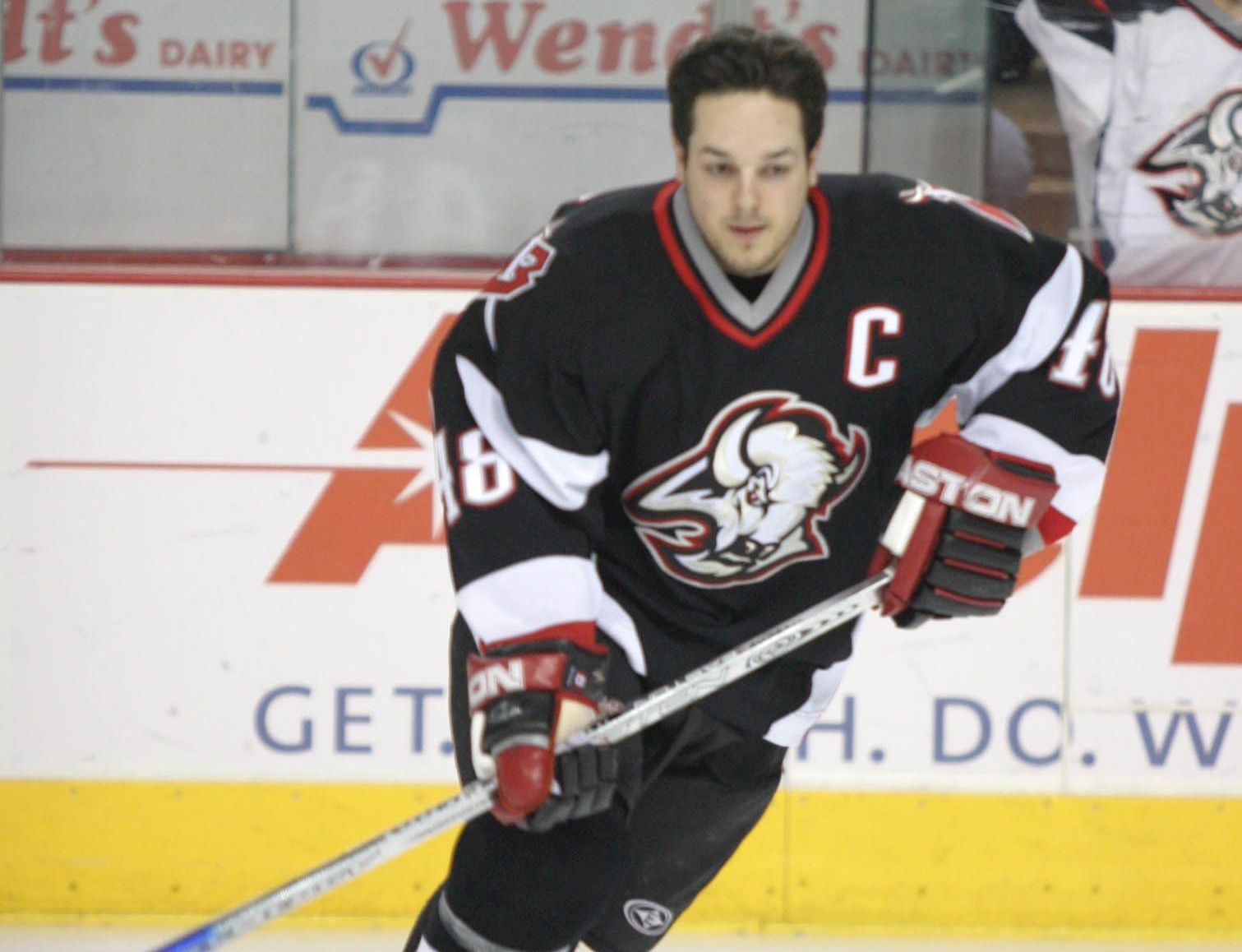 The contests will start at 8 p.m. and be uploaded to the Sabres’ YouTube channel the following day at noon. MSG will also play the games multiple times each night, the next day and over the weekend.