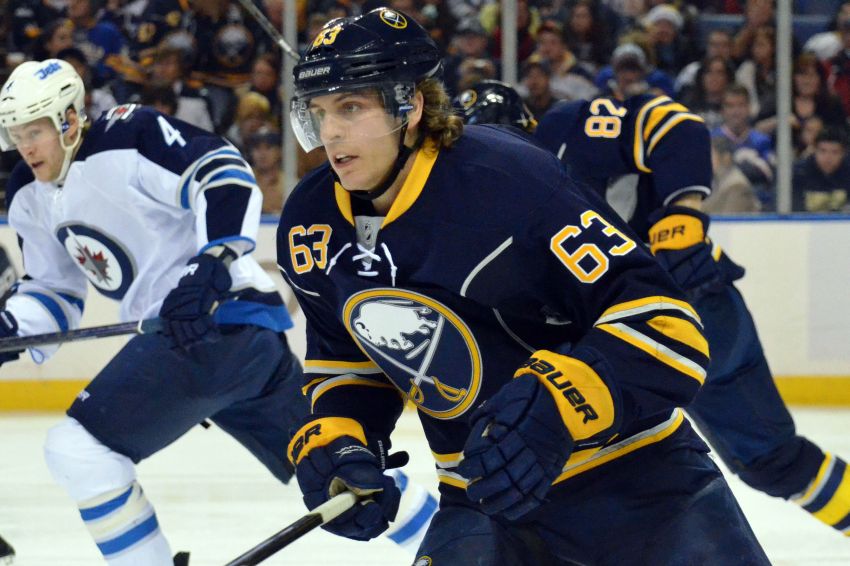 BUFFALO – The clock is ticking loudly again on the Sabres’ lost season. With eight games left, the 11th-place club, which hosts the Montreal Canadiens tonight, is six points behind the eighth-place New York Rangers in the Eastern Conference playoff chase.

After three straight wins, the Sabres fell 4-1 Tuesday in Winnipeg. Incredibly, they’re 2-9-2 against the feeble Southeast Division, by far the NHL’s worst group of teams.

The Sabres have beaten the fourth-place Canadiens three of four meetings this season, including their last one, a 2-1 win March 23 in Montreal.

Why do the Sabres play to the level of the opposition so much?

“I don’t really have the answer to that,” interim Sabres coach Ron Rolston said this morning inside the First Niagara Center. “I think every night everyone is capable of winning in the league, and if you don’t have your best effort and guys aren’t going, then you have an opportunity to lose a game, too.”

“I felt fine,” Vanek said. “Obviously, after missing six games, my hands and feet weren’t quite there. But overall I had more chances than I expected going into the game.”

The Sabres will make only lineup change, sitting tough guy John Scott and inserting Luke Adam. Scott had been taking a regular shift with Jochen Hecht and Patrick Kaleta.

One thought on “Desperate Sabres have played Canadiens well”