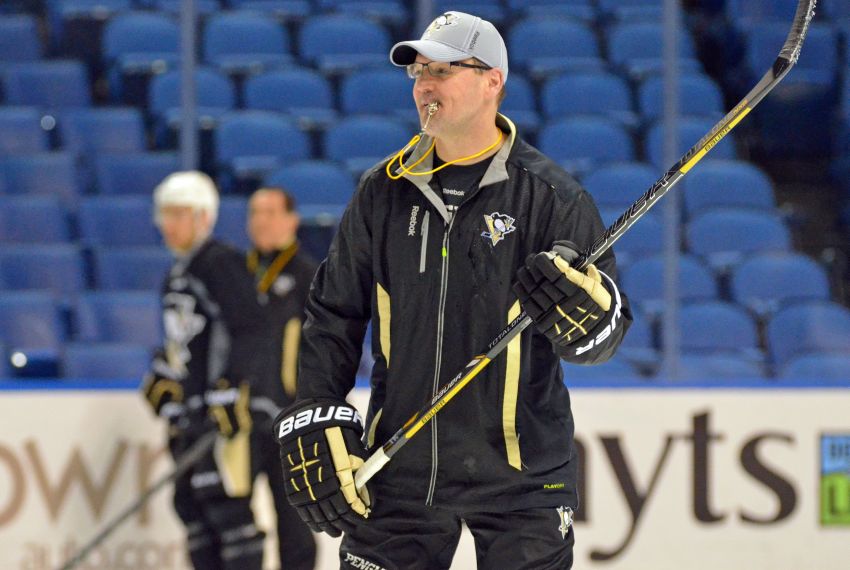 “Oh, goodness, I don’t think so, either way,” Bylsma, Team USA’s Olympic coach, said this afternoon inside the First Niagara Center. “Tonight’s not the only body of work from Ryan. He’s played really well this year. He’s played really well in some different circumstances. He doesn’t have a lot of wins to go with how well he’s played, but his save percentage and saves he’s made, he’s played maybe some of his best hockey.

“And his body of work is a lot more than just in what happens in this game tonight.”