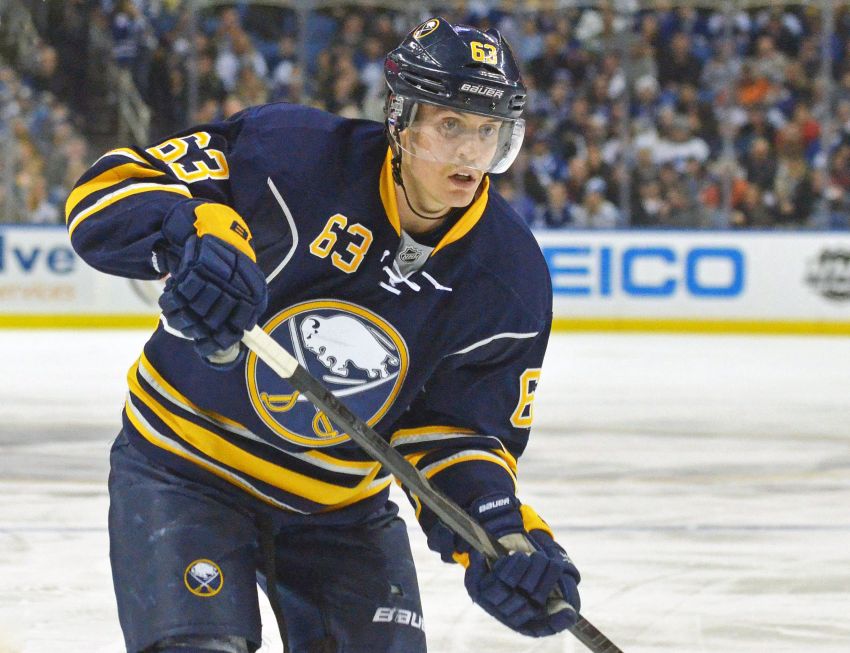 “It makes you really not only appreciate what you got, but want to do better the next time,” Ennis said Thursday inside KeyBank Center after veterans reported to training camp for physicals.

Kidding aside, the season-ending concussion Ennis suffered Dec. 30 – he endured two head injuries in two months – changed the shifty winger. As Ennis, 26, watched from afar, the Sabres started winning without him. He also saw the new regime’s philosophies in action.

Ennis, a Sabre since late 2009-10, realized he had to adjust his habits. General manager Tim Murray said after last season Ennis had learned he needed to start practicing with a purpose.

A productive Ennis would be vital to the Sabres as they try to end their five-year playoff drought. At his best, Ennis is one of the NHL’s slickest forwards, often creating highlight-reel plays.

“He’s a special player,” Sabres defenseman Josh Gorges said. “I mean, he’s got some talent you don’t see every day. You look at him, the couple years I’ve played with him, he’s got arms, he’s got a back. He’s put on some muscle.

Following consecutive 20-goal campaigns, Ennis had big expectations for himself last season. But instead of busting out, he mustered only three goals and 11 points in 23 games. Ennis, who loves to freewheel, was often a non-factor in new coach Dan Bylsma’s rigid system.

“I was inconsistent and it wasn’t obviously as good as it should have been,” he said. “I’m ready to go. I’m in better shape. I excited. I’m enthusiastic.”

Ennis, like his other teammates who spoke Thursday, is also enthusiastic about the Sabres’ playoff chances.

Clearly, the Sabres, who finished last season 20-14-7, feel comfortable after playing a full season under Bylsma.

“There’s no new system,” Sabres captain Brian Gionta said. “There’s no new style of play. Everybody knows what’s expected of them. So that’s where coming out of camp, we want to kind of pick up where we left off the second half of last year.”

Ennis missed so much time it almost feels like the Sabres added a new player. With Ennis and recent signee Kyle Okposo, the Sabres could potentially have an extra 50 goals in the lineup.

“It’s one of those years, the moves we made, how we finished last year, things like that add up to the excitement of going into this year,” Gionta said. “I’ve said it before, I said it every training camp, you come in and you expect or want to make the playoffs. I think if we don’t this year, it’s a disappointment for us.”

Notes: Sabres goalie Robin Lehner, who recently said his ankle is 100 percent following surgery in late March, has officially been cleared, he said. … The Sabres have their first on-ice sessions of camp today inside HarborCenter. … Former Sabres defenseman Tyson Strachan, who signed an AHL contract with the Rochester Americans last week, has also been invited to NHL camp.