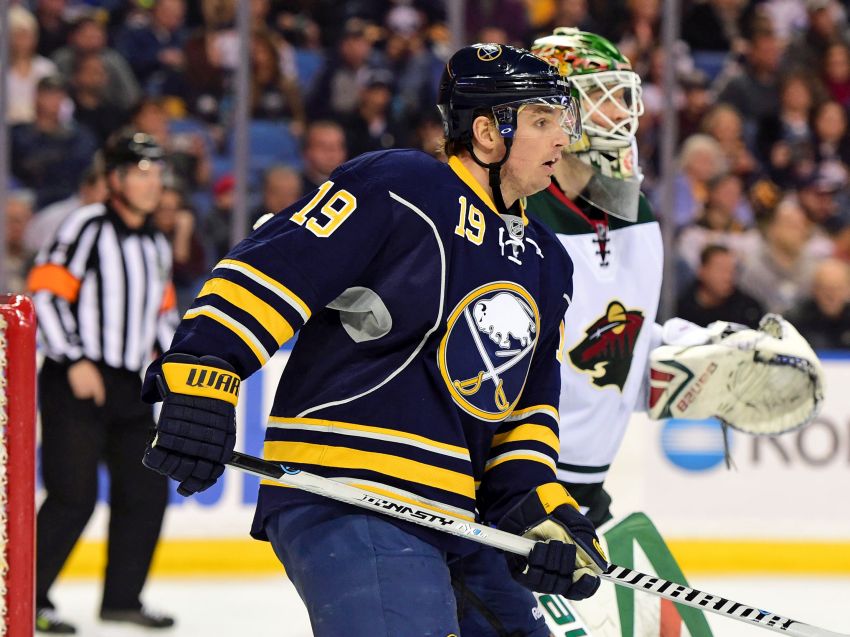 BUFFALO – Don’t think of Cal O’Reilly as a late-season recall the Sabres simply added to fill out the roster for a few weeks.

“I always view the roster as about 32 people,” coach Dan Bylsma said today after the Sabres prepared for tonight’s game against the New York Rangers.

In his first NHL action since 2011-12, O’Reilly has one goal and four points in nine games this season. Many veteran recalls don’t have a notable body of work in the big league, but O’Reilly has 14 goals and 45 points in 122 NHL appearances, a notable .36 points a game.

In other news, the Sabres stayed off the ice this morning after roaring back late Monday in Toronto to win a 4-3 shootout against the Maple Leafs.

– The Rangers have beaten the Sabres eight straight times dating back to April 13, 2013, their longest winning streak ever against Buffalo.