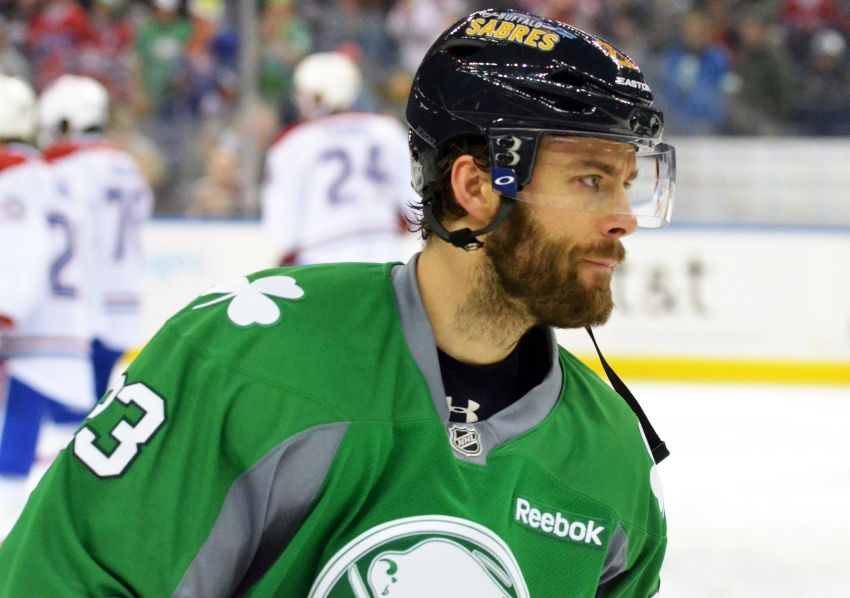 Mark your calendars, Sabres fans. When Boston visits Buffalo on Oct. 18, Ville Leino could be a member of the Bruins.

The Bruins, the 2011 Stanley Cup champions and one of the NHL’s elite teams for years, have invited Leino to training camp on a tryout.

The Sabres, of course, bought out the final three seasons of Leino’s six-year, $27 million contact in June. The Finn, who scored zero goals last season, is on Buffalo’s payroll until 2019-20.

By now, everyone knows Leino’s story. He’s been covered enough in this space. His contract could be the worst in NHL history.