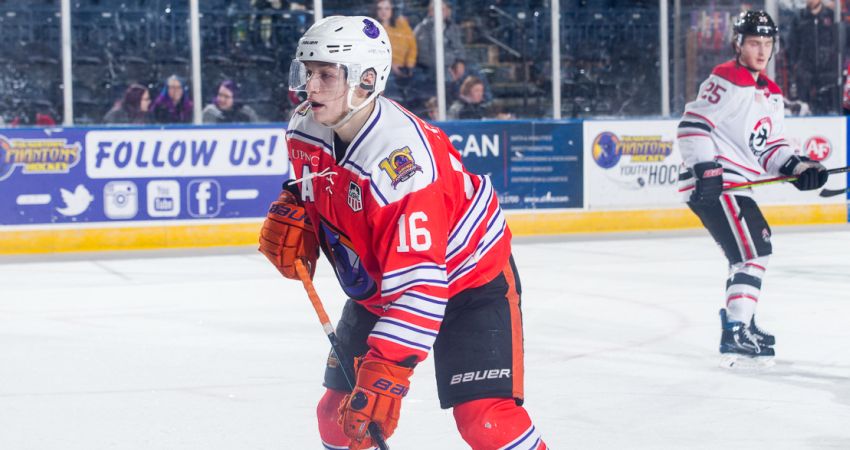 When 31 teams passed over Trevor Kuntar in the NHL Draft last year, he said he never stopped thinking about it. The snubs fueled the Williamsville native.

Kuntar, 19, tried to seize the opportunity having an extra year to develop into a better prospect offered him.

“I’m kind of glad that it happened like that, too, because I feel like I’m in a pretty good spot,” Kuntar told the Times Herald last week.

This afternoon, the Boston Bruins selected Kuntar in the third round, 89th overall.

Kuntar is a freshman forward at Boston College and played for the Buffalo Jr. Sabres before joining the United States Hockey League’s Youngstown Phantoms for three seasons.

Read more about his journey here.

Kuntar’s father, Les, played six years of pro hockey and earned six games with the Montreal Canadiens in 1993-94. The Canadiens drafted him in the sixth round in 1987.