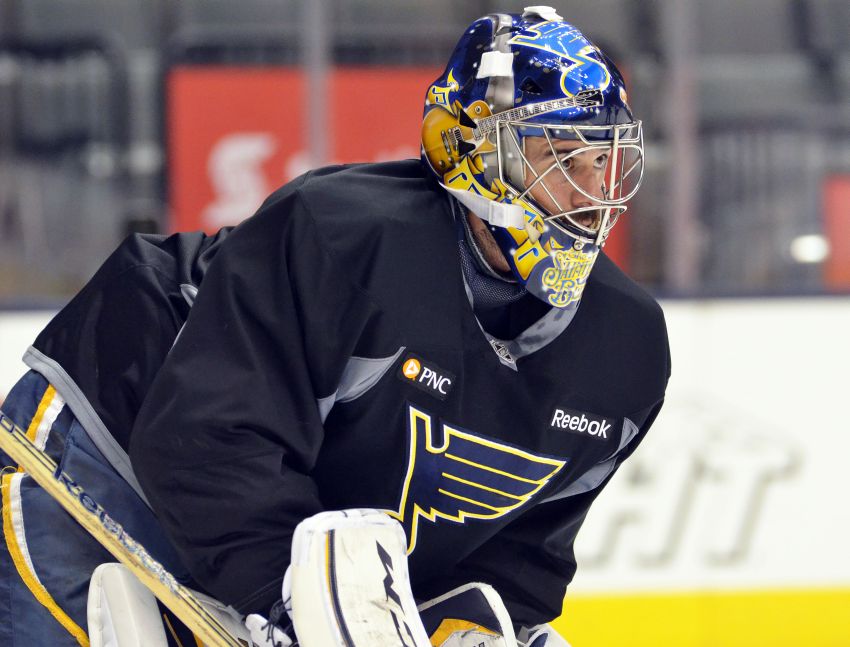 The Sabres will likely receive a 2016 third-round selection now.

Clearly, the Blues, a team built to win the Stanley Cup this season, weren’t going to re-sign Miller after their disappointing first-round exit. But today’s news more or less makes it official.

The conditional pick would’ve become a first-rounder if the Blues had reached the Western Conference final and Miller played 50 percent of the team’s minutes or if they re-signed him before their first-round pick was made.

The Blues plan to elevate 23-year-old goalie prospect Jake Allen to the NHL next season.

If the Blues trade Miller after their first-round pick this year, the Sabres will receive a 2016 second-rounder.

Where will Miller land in free agency? Stay tuned. The 33-year-old had an awful .897 save percentage during the playoffs and has lost value.