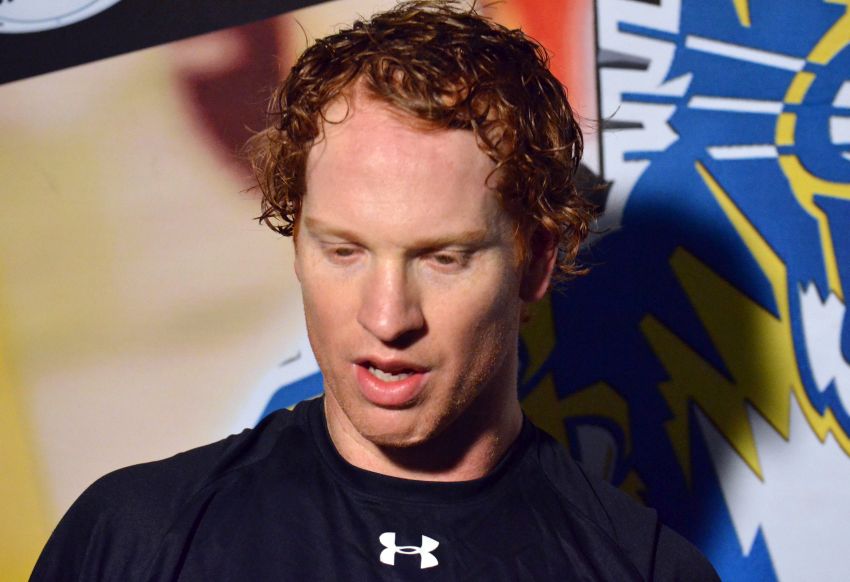 Brian Campbell understands what a special place Buffalo can be when the Sabres are winning.

The popular former defenseman experienced consecutive runs to the Eastern Conference final in the rollicking post-lockout days of 2006 and 2007.

Back then, nothing in Buffalo eclipsed the Sabres’ popularity. KeyBank Center, then known as HSBC Arena, was raucous most nights as the wildly entertaining team piled up wins and goals.

“To get a ticket for a game for a family or an evening was the most exciting thing you could possibly do at that time,” Campbell told the Times Herald by phone this afternoon.

Campbell, who retired in 2017, has been watching the Sabres from his home in suburban Chicago during their nine-game winning streak.

“I don’t think it’s surprising they’re in a playoff spot,” he said.

Of course, like most others, he did not expect the Sabres to be first in the 31-team NHL, a spot they briefly held after Saturday’s 3-2 shootout win in Detroit.

Still, Campbell, who was a part of the 2006-07 club that won its first 10 games, seems sold on the Sabres. He hopes he can see them up close later this season.

Check back later for a full story on the Sabres’ memorable start 12 years ago.