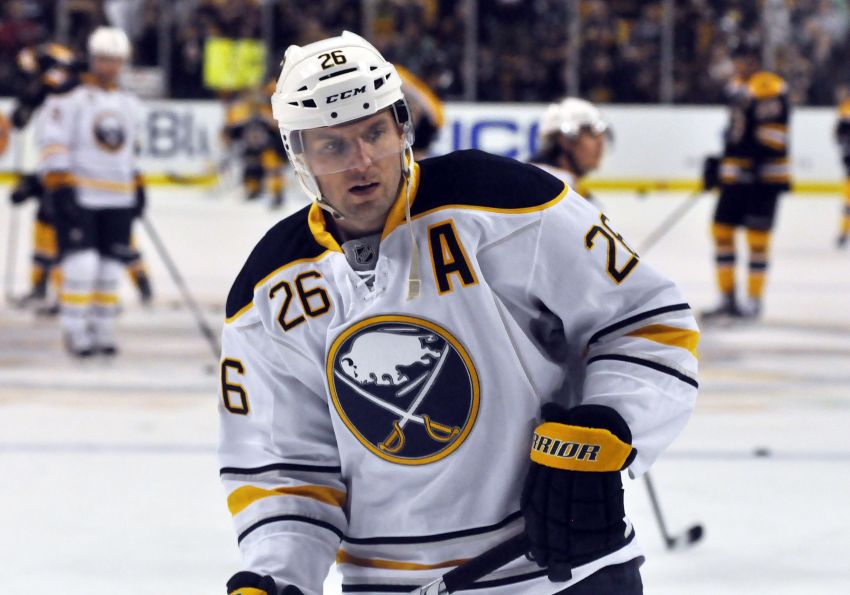 BUFFALO – Nine games later, the novelty hasn’t worn off. Wherever Thomas Vanek plays in his native Austria, arenas are still packed. The locked-out Sabres star, after all, is a national hero, having just finished fifth in a poll of the country’s top athletes.

Vanek is returning to Buffalo when the league breaks briefly for international play. His contract expires Sunday.

“If and when he comes back to Graz,” Schleifer said, “nobody knows.”

Before he departed, Vanek said he’d only play in Austria during the work stoppage. Naturally, the door’s open for the winger’s return if the NHL lockout continues.

“He’ll be taking it like in September, going from day to day and hoping there’s a resolution in the CBA talks,” Schleifer said. “If the lockout drags on longer, he’ll come back to Graz. Right now, though, nobody knows if he’ll be coming with family or alone again. Fact is his insurance costs are covered until the end of the season. So all he has to do is come back and he’ll have a place in the 99ers’ lineup.”

“Basically, all hockey fans in Austria are hoping for a longer lockout so that (Vanek), Grabner and Nodl can suit up for the national team in February when Austria has to play in the Olympic qualifiers,” Schleifer said.

“Thomas is doing quite well, given that he had no real training camp,” Schleifer said. “You notice that with most players over here. Most of them need a week or two to get into game-playing shape. …

“(Vanek’s) looking sharper out there than in the first week, but he’s playing on a limited squad, and, just like in Buffalo, there’s a lot of bad luck. I can’t count how many posts he’s hit.”