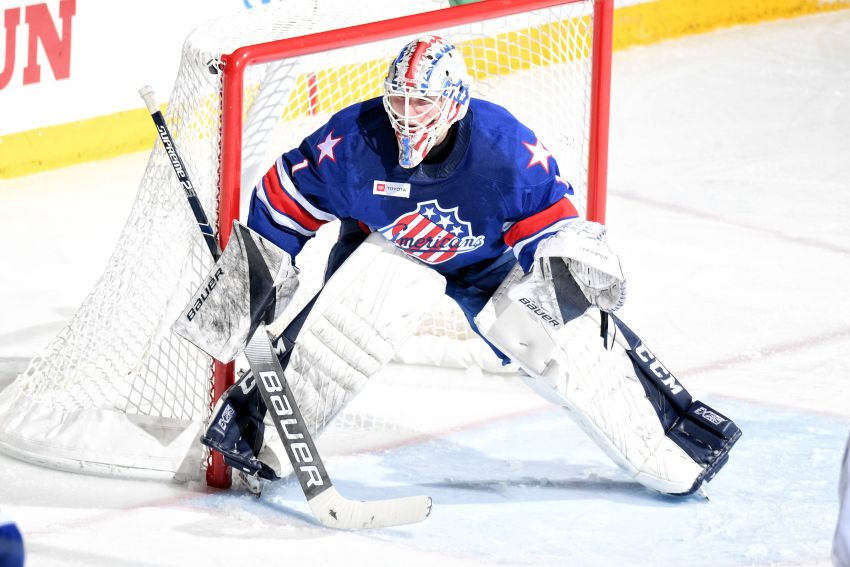 Luukkonen, 20, joined the Amerks on Jan. 12 and started two of their three games over the weekend, his first AHL appearances this season.

Overall, the Finnish rookie compiled a 0-1-1 record with a 3.38 goals-against average and an .887 save percentage with the Amerks.

Luukkonen has been stellar for the Cyclones, compiling a 12-5-3 record with a 2.12 goals-against average, a .917 save percentage and three shutouts in 20 games. He is scheduled to play in Wednesday’s ECHL All-Star Game.

The Sabres sent Luukkonen to the ECHL in November after he recovered from hip surgery.