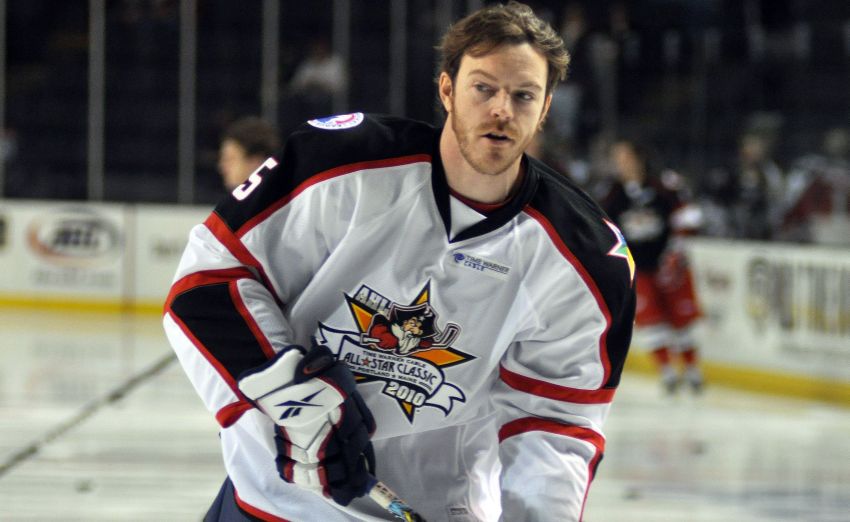 The 34-year-old had been playing on a professional tryout contract he inked Feb. 2.

Rissmiller has two goals, 11 points and six penalty minutes in 16 games with the Amerks.

He has 18 goals, 46 points and 60 penalty minutes in NHL stints with San Jose, the New York Rangers, Atlanta and Florida. He spent two full seasons with the Sharks from 2006-08.