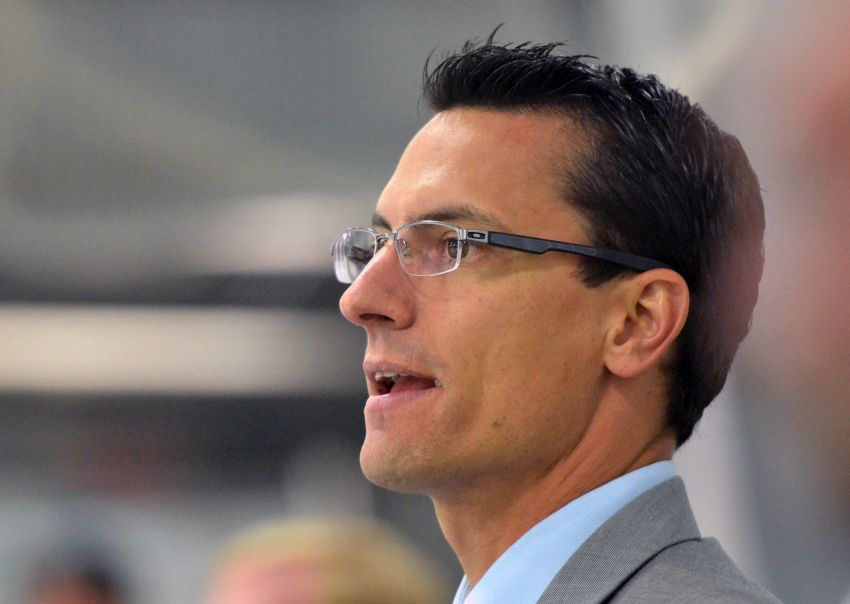 Weber, 43, was the Amerks’ head coach in 2010-11, their last season with the Florida Panthers before the Sabres bought the team. He was later coach, associate coach and director of hockey operations for the AHL San Antonio Rampage.

Prior to joining Rochester in 2010, Weber was the ECHL Cincinnati Cyclones’ coach and vice president of hockey operations for four seasons, winning two Kelly Cup championships. He most recently coached in the KHL and Great Britain.

Tapper, meanwhile, just spent two seasons as an assistant with the AHL Chicago Wolves. After retiring from a nine-year pro career that included 71 games with the Atlanta Thrashers, Tapper, 38, coached three seasons as an ECHL assistant before moving to Chicago, where he also played early in his career.